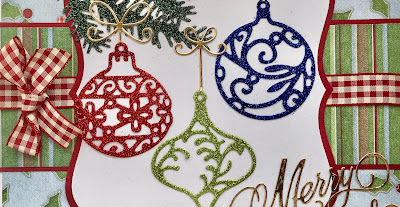 Here is one of only two cards I made for last Christmas during my cardmaking and blogging “vacation” … prompted primarily by the need to send a special family card but wanting to swerve the shops during pre -Christmas lockdown. 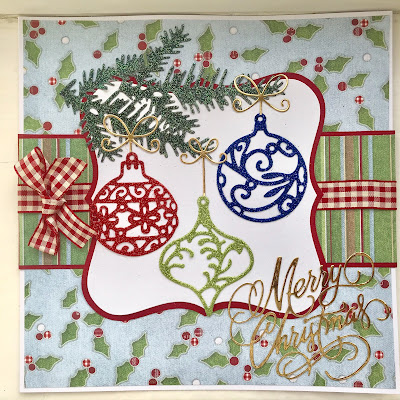 As you can see it is another effort made using dies rather than stamping, due to my concern over my lost colouring skills with little time or opportunity to practice so as to get back up to scratch - something which is now no longer an issue so I’m hoping to do a lot more colouring practice this year!!
This is an 8” square card so there was plenty of room for these gorgeous baubles; and I’m quite pleased with how it turned out with the baubles hanging from a bough, all cut out from glitter card. 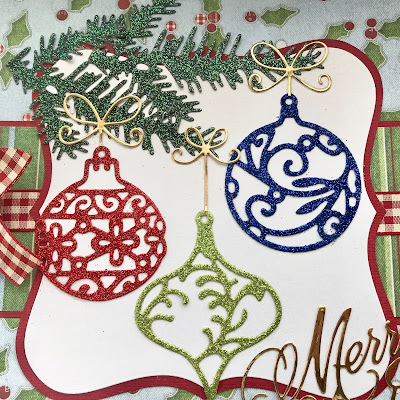 I’m also loving this big swirly Christmas sentiment die which is actually big enough to be the focal point of a smaller card. 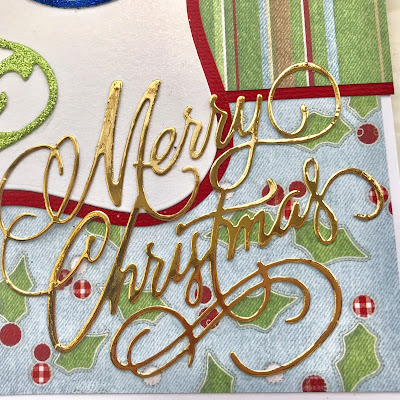 As previously mentioned I no longer have the packages for my dies, so below follows what I have been able to work out! 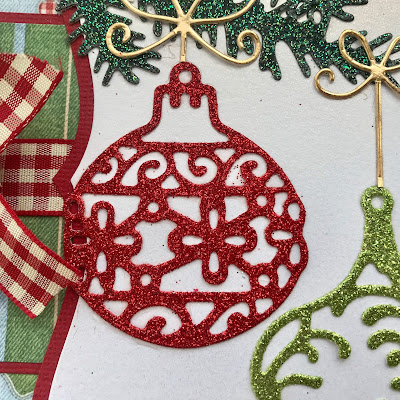 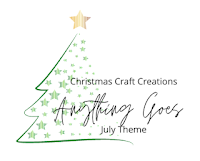 Seems strange to be posting a Christmas card in the middle of a heatwave, but there you go!
Until next time,
Hugs,

Thanks for looking, and for taking the time to leave a comment - I really appreciate it.
Pauline x

I love stamping and colouring though life sometimes gets in the way ….so I’m on a mission to get back into cardmaking and resurrect my “passion for papercraft”!

Blogs I love to visit

All content including text, photographs and design work are © Pauline Carr. Feel free to share my creative ideas, but please do not copy them for commerical use or competition entries. Thank you for your support.